Only two years ago, it was very difficult to find solid research that pegged the market space for mobile banking and payments. Now the reports and studies are in the mainstream. Those who have been watching the market know that the time is ripe to go big or go home.

By 2011, the number of mobile phone subscribers that use their phones for mobile banking transactions will exceed 150m globally, according to a new study by Juniper Research, “Mobile Banking Users to Exceed 150m” dated January 14, 2009. They that over 70% of the mobile banking user base will be in the far East, North America and Western Europe. 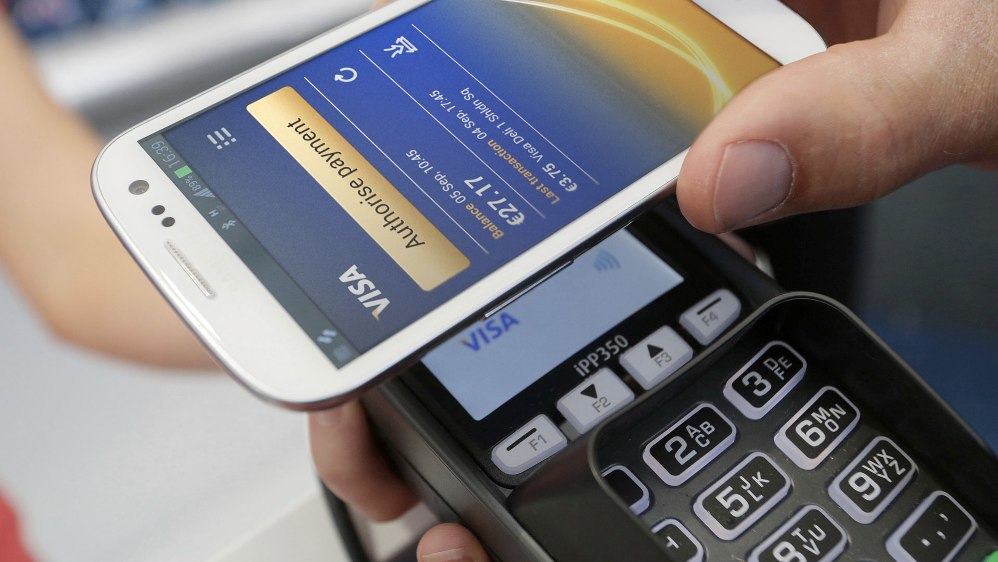 The assessment from Juniper? “There is a significant and immediate opportunity, by 2013, for mobile payment services, systems, software and supporting services “ to go along with this value of payment transactions.

In their Mobile Payment Markets” series, Juniper predicts a heaping bowl full of opportunity for the entire supply web for m-commerce, using NFC (Near Field Communications) — including mobile payment services, chips, phones and supporting services. They predict that the Mobile Payments Market will hit its tipping point in the window between 2011 to 2013. Is North America ready?

In South Korea, people are using their cell phones in ways that North Americans haven’t seen yet, and mobile banking methods are a going to be a part of the excitement of bringing North Americainto the limelight. Is smart-chip banking coming soon to a North American market near you?

Getting ahead of the curve means moving beyond and being bold, even in times of difficulty. Although market activity may be volatile as the global financial woes take their toll, the opportunity is tremendous to hunker down, do the homework, incorporate the technology into your existing architecture, and come out on top at the other end of the recession.

It only takes one security breach to lose your reputation in the financial world. Secure smart chip-based mobile commerce is the most effective way to hedge your bets against such a fatal event, and show your customers that you want to protect their assets to the best of your ability.  It’s a win-win. 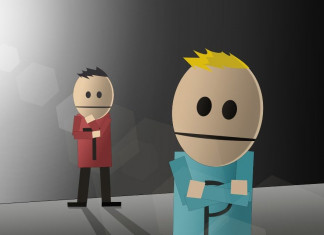 11 Things to Consider Before Buying an Android Tablet 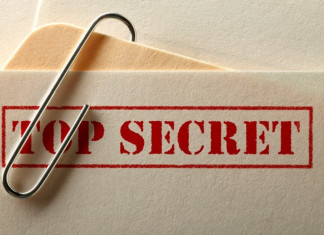 How to Create a Hidden File on Android 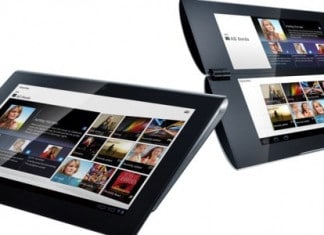 Eight Reasons Why Android Tablets Are Superior to the iPad 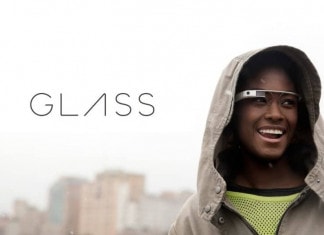 4 Ways to Enhance Your Productivity With Google Glass 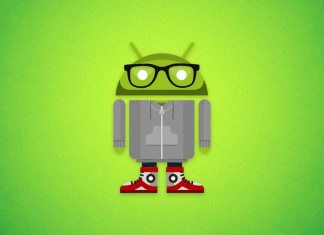