As Android Custom ROMs are becoming more and more popular, there are many new ones being introduced often. This can make picking only one to use difficult. Typically, one of the top best ROMs please most people since everybody is different. 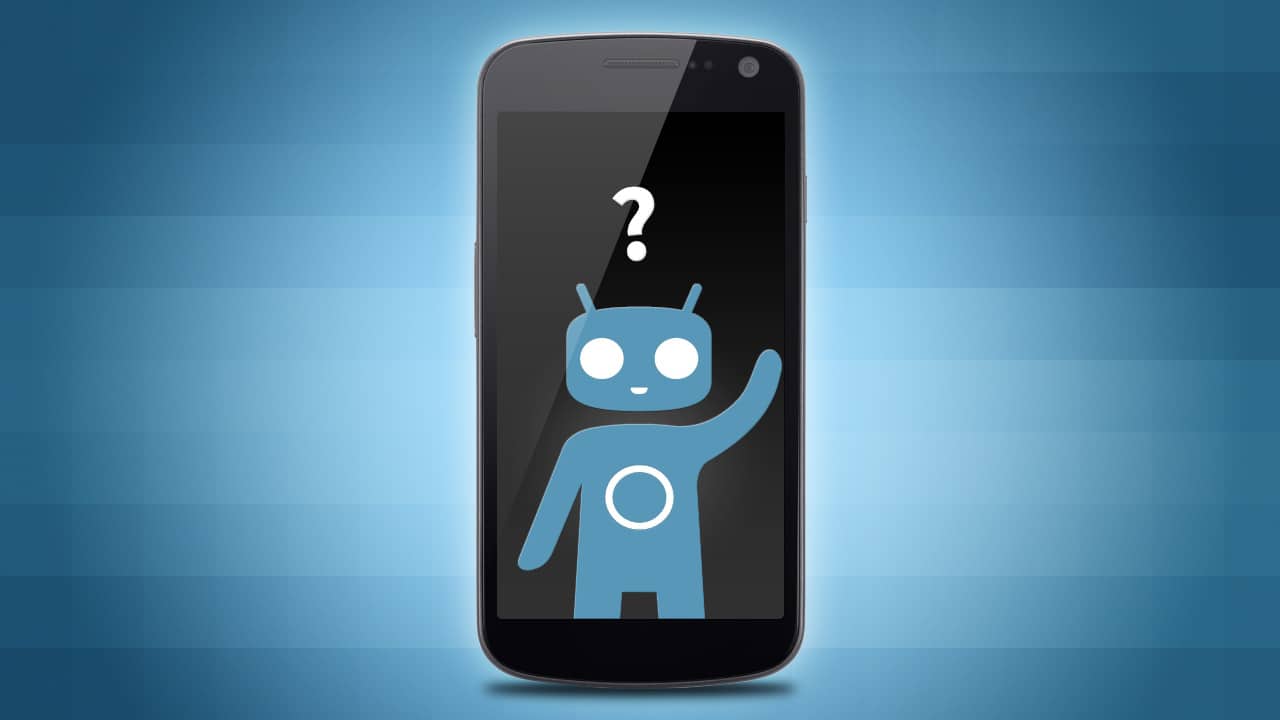 Here are the top 5 custom ROMs:

Cyanogenmod is arguably the most popular custom ROM there is on Android. The Cyanogenmod project was the first of its kind and was what started the scene of custom firmwares. Starting in 2009, the founder of Cyanogenmod obtained the ability to have root access to the firmware on his phone and reload his own software back onto it. Starting on Android 2.3, Cyanogenmod 7 was created. Cyanogenmod gained a ton of popularity as it grew with each version.

Currently Cyanogenmod is on version 11, running Android version 4.4 Kit Kat. Cyanogenmod isn’t packed full of customization or innovative features, but the Cyanogenmod team does add small features all the time in their “nightly” releases that end up making a huge difference in the long run. Cyanogenmod has typical settings such as different battery icons, custom quick tiles, and their own home screen launcher.

Recently, Cyanogenmod re-created a new theme chooser section in their ROMs that allows you to individually pick icons, fonts, wallpapers, etc. from different theme packs which many people like. They are also known for being the first custom ROM to use a CAF kernel and code all their sources to be compatible with it. CAF kernels are what many stock Android phones are just starting to use as well. Cyanogenmod ROMs are good for stability and constant updates. They support almost every phone and have a large community.

Paranoid Android 4 came with a new view on their releases. Paranoid Android had the view of a stock feel, innovative features, and stability. Many people come to this ROM and think it’s a feature wasteland because there is no customization section in the settings. The features are built into Paranoid Android very well to give it a stock feel. The Paranoid Android team innovate unique features of their own that are all completely new and written from scratch. “Peek” is a way to view notifications as you get them without having to unlock your phone.

By using some sensors to tell if your phone is picked up or taken out of a pocket, a black screen will appear with a clock at top and icons of your notifications in the center. “Hover” is their new way of seeing notifications as you get them with your screen unlocked. A box “hovers” down across the screen from the top for a couple seconds with your notification in it. They also created new quick setting tiles, reboot settings, pie controls, and much more. All of these features are very stable as well as Paranoid Android prioritizes stability.

SlimROMs is just what it sounds like: a slim ROM. SlimROMs is currently on their project called SlimKat for Android 4.4 Kit Kat. The ROM is “slim” by having a smaller DPI than stock. This means that everything on the phone is smaller such as icons and text, giving your phone more of a tablet UI.

SlimKat is similar to Paranoid Android in that they both create their own unique features. A new feature that SlimKat introduced was shake features. Shake features allow you to shake your phone different ways to either lock the phone, open an app, or do different actions. The feature is similar to gestures, but in shakes. Another feature unique to SlimKat is their own recent app drawer. The Slim team completely recreated the recents differently from the stock version.

The SlimKat version is a drawer that slides out from the right side with a slightly opaque white background and all your apps open. “Pinching” all of them from top and bottom will close all your open apps. It is very clean and a nice looking feature that you end up using a lot. SlimKat also has “The Real Dark Slim” which is a switch to use a black theme for the ROM. It is not just the ROM that is blacked out, though. They also have their own Google Apps that get blacked out when you turn on “TRDS” as well such as the play store, YouTube, and many more apps. They try and release many of these unique features as fast as possible, and come out with a stable release about once a month. SlimROMs also has a huge community and a ton of support.

OmniRom is a fairly new project, but growing very fast. The best thing about OmniROM is that it is always stable. It isn’t a feature filled ROM but it is always reliable. Some ROMs tend to be buggy and will have freezes and reboots because they try and pack every feature possible. Omni is always reliable to be stable.

OmniROM is similar to Cyanogenmod as far as features go. Omni does have their own customization settings that are similar to Cyanogenmod, but Omni also has their own unique features such as flip tiles and Omni switch. Flip tiles are the quick setting tiles that when you slide your finger across each tile, they flip into a different setting based on the first tile. For example, when you flip the Wi-Fi tile, the Wi-Fi tether toggle is on the other side. Omni switch is an app that OmniROM created to replace the stock app switcher. It is easier to switch between apps using it and many people end up loving it. Also similar to Cyanogenmod, Omni has “nightly” releases. The difference between the two is that Cyanogenmod has many commits to be pushed into the next release and that tends to make the nightlies not always stable. With Omni, their nightlies only tend to have a few commits and each release is very stable. Omni is always a good go-to ROM if you need something reliable and stable.

AOKP stands for Android Open Kang Project. “Kanging” is the act of taking something from somebody from someone and using it as your own. It’s a joke they use saying they just “kang” everything from any other source. AOKP is a feature filled ROM that’s based off their obsession with…Unicorns.

AOKP looks like stock at first glance, but they have a section in their settings called ROM control. This is where all of the goodies are. AOKP has most of the popular and flashy customization options such as navbar size, LED color control, status bar options, and much more. With AOKP, there are a few problems that tend to pop up, unfortunately.

From Android 4.3 to 4.4, the AOKP team had to rewrite nearly all of their sources. This gave them somewhat of a disadvantage, and made them play catch-up. They tried releasing as many features as fast as they could, and for awhile, AOKP was quite buggy. Most of the bugs have been kinked out recently, but this is a problem they are known for. Also, AOKP nightly releases are spontaneous. They aren’t every night, every week, or every two weeks. They are random. There could be three releases a week or one release in a month. Their release cycle seems a little odd, but they do deliver constant updates.

In the end, this is what makes custom ROMs so great. There are so many options to choose from as there isn’t just one best ROM for everyone. There are tons of choices and it’s great to see that there is so much action happening with these projects. There is really something for everyone and these are some of the most popular and wide spread ROMs there are for Android.