Tablets are becoming increasingly popular, thanks to their easy portability and their user-friendly design. However, in spite of the fact that it is fashionable to own an iPad, an inspection of its features will quickly reveal that android tablets are more likely to meet your needs in a number of significant respects. Read on to discover the eight most notable reasons why Androids tablets are superior to their Apple counterparts. 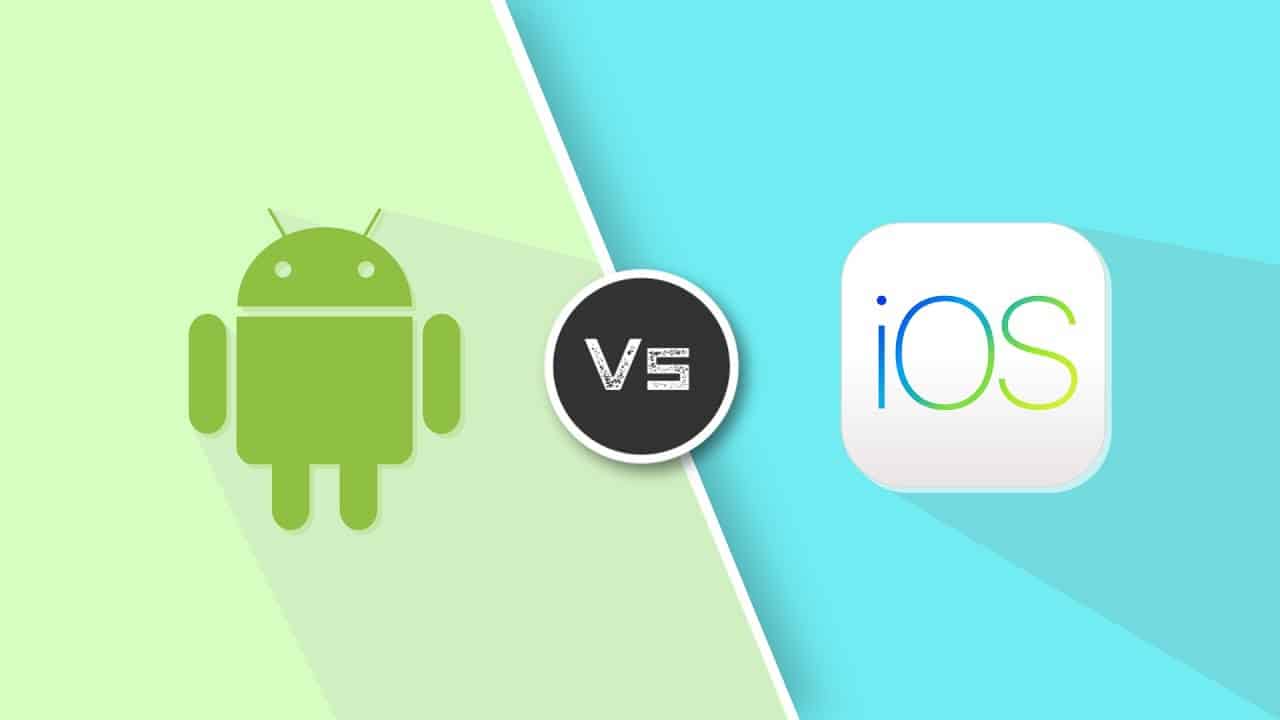 The latest iPad is equipped with an impressive dual-core processor, but certain Android tablets are already boasting quad-core processors. The Asus Transformer Pad Infinity is a great example of such a product, and it is one of the best available tablets if computing power is your main interest.

Some Android tablets are now surpassing the iPad in terms of memory as well, with the Levono K2 promising 2GB of RAM. When your tablet has better memory and a faster processor, it is much easier to multitask effectively.

2) Android tablets come in a wide range of sizes:

The iPad has a 9.5-inch screen, and so do many Android tablets. However, there are also plenty of Android tablets that are smaller, which makes them even easier to take wherever you go. For example, Acer and Dell offer tablets with 5-inch screens. In addition, certain Android tablets are larger and more striking than the iPad, such as the Motorola Xoom (which is available in a 10-inch size).

3) Android tablets do not require you to sync with iTunes:

Every version of the iPad demands that you sync with iTunes if you want to receive updates or acquire additional content. This slow process is the bane of an iPad user’s existence, and there is no analogously irritating feature that is necessarily built into all Android tablets. Instead, you can buy new apps from the Android Market, download them, and move them straight to your tablet without having to go through the performance of syncing.

4) Android tablets are much more affordable:

Due to their position as status symbols, Apple products generate huge numbers of sales in spite of being extremely expensive. However, before you reach for your wallet you should know that many Android tablet brands will offer you a much better deal. For example, the 7-inch Nexus tablet is just $199 on Google, but it comes with a quad-core processor and 1GB of memory.

The most recent iPad can store up to 64GB of data, but certain Android competitors are providing as much as double this amount of space. The Levono K2 is such a tablet, offering up to 128GB of space.

The iPad does not provide USB ports, which is one of the most frequent causes of dissatisfaction among iPad users. In contrast, most Android tablets come with at least one USB connector.

The newest iPad comes with a 5-megapixel camera, but there are better options out there. For example, the Asus Transformer Pad Infinity is equipped with an 8-mega pixel camera that takes stunningly clear photographs.

8) You can replace the battery in an Android tablet:

Finally, if you own an iPad then you will need to replace the whole device when its battery eventually fails. Android tablets, on the other hand, are typically easily replaceable, allowing you to save money by simply buying a new battery instead of a new tablet.

As is obvious from the above comparison of features, there are plenty of reasons why it makes sense to choose an Android tablet over an iPad. Given that any company capable of making the right hardware can utilize the Android operating system, the range of tablets is much more extensive. In addition, the cult status of the iPad leads to hugely inflated prices that can be avoided by selecting something from the Android range. 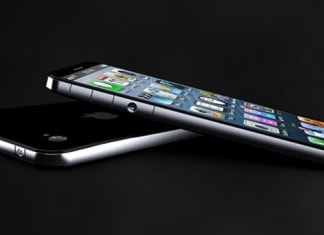 Is a Cheaper iPhone a Good Move for Apple? 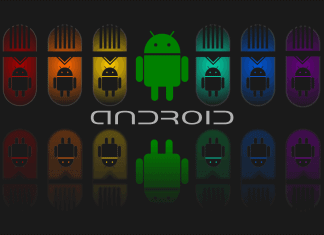 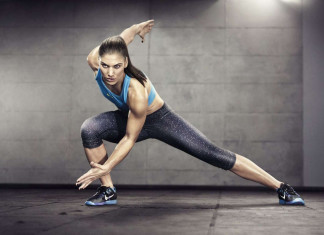 Free Fitness and Diet Apps for iOS and Android 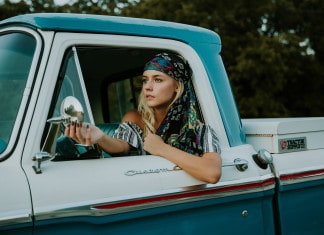 15 Tips to Help You Become a Better and Safer Driver 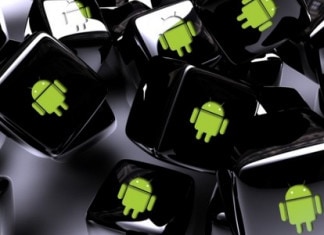