You no longer have to watch television on your TV. For those who are constantly on the go, your Android phone provides the perfect way to catch up on the latest episodes of your show, no matter where you are. These five television apps each provide their own set of benefits for Android phone users. Each app enriches your television experience with unique features, so try them all and find which best fits your needs.

The video rental service has turned its attention to online streaming content, much of which is made up of television shows. You can watch some of your favorite TV shows on your phone, as long as you have a fast data connection or are in a WiFi zone. The only drawback is that you can’t catch the latest episodes of current shows using Netflix, but you can enjoy those classic episodes over and over. Click Here

This free app and service streams shows from Showtime, CBS, CNET, ET, CBS Sports, CBS News and the CW. Users can watch both current and past episodes of shows that are currently airing, as well as episodes from select shows that have long since been canceled. The only drawback of the app is that it runs ads during the shows, but that’s the price you pay for a free app. Click Here

Also a free app and service, Crackle allows users to watch both television shows and movies from their Android phone. Since it’s a free app, you have to watch some commercials during a television show, kind of like if you were watching it on television. Crackle’s selection of shows is growing, but it still is nowhere near as big as some other services. Click Here

Hulu allows you to watch television shows on your phone. While the service might not feature all of your favorites, the shows that are available include both current and past seasons. Just like with Netflix, you must pay a monthly service fee and you can cancel your membership at any time. Shows on the service come from stations such as NBC, CBS, ABC, Fox, National Geographic, MTV and PBS. Click Here

Just as the name indicates, HBO Go streams HBO programming straight to your Android phone. You can watch all of the original programming on HBO, plus all the movies and other shows that air on the station. New episodes are available on the app 24 hours after they air on television, helping you stay up-to-date. The majority of the programming on the app is in HD, giving you a richer viewing experience. Click Here 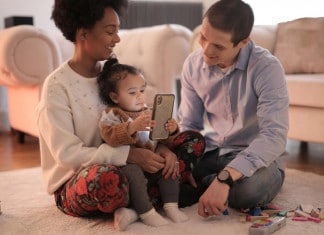 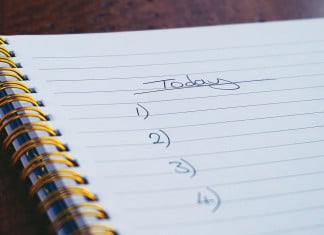 How to Make Lists That Improve Your Life 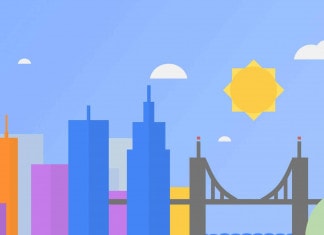 Several Ways Google Is Trying to Make Your Life Easier 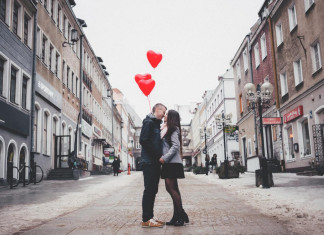 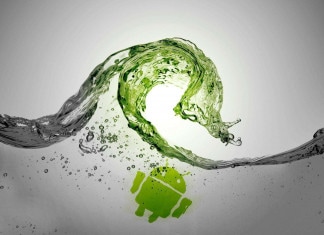 How to Use an Android Smartphone