Over the past few years, a lot of people have been wondering why Google Chrome isn’t a part of Android. On the surface, it seems like a simple decision, right? Google Chrome and Android are both Google products, and since Chrome has become such a popular browser, it would almost seem like an obvious choice to integrate it with Android. 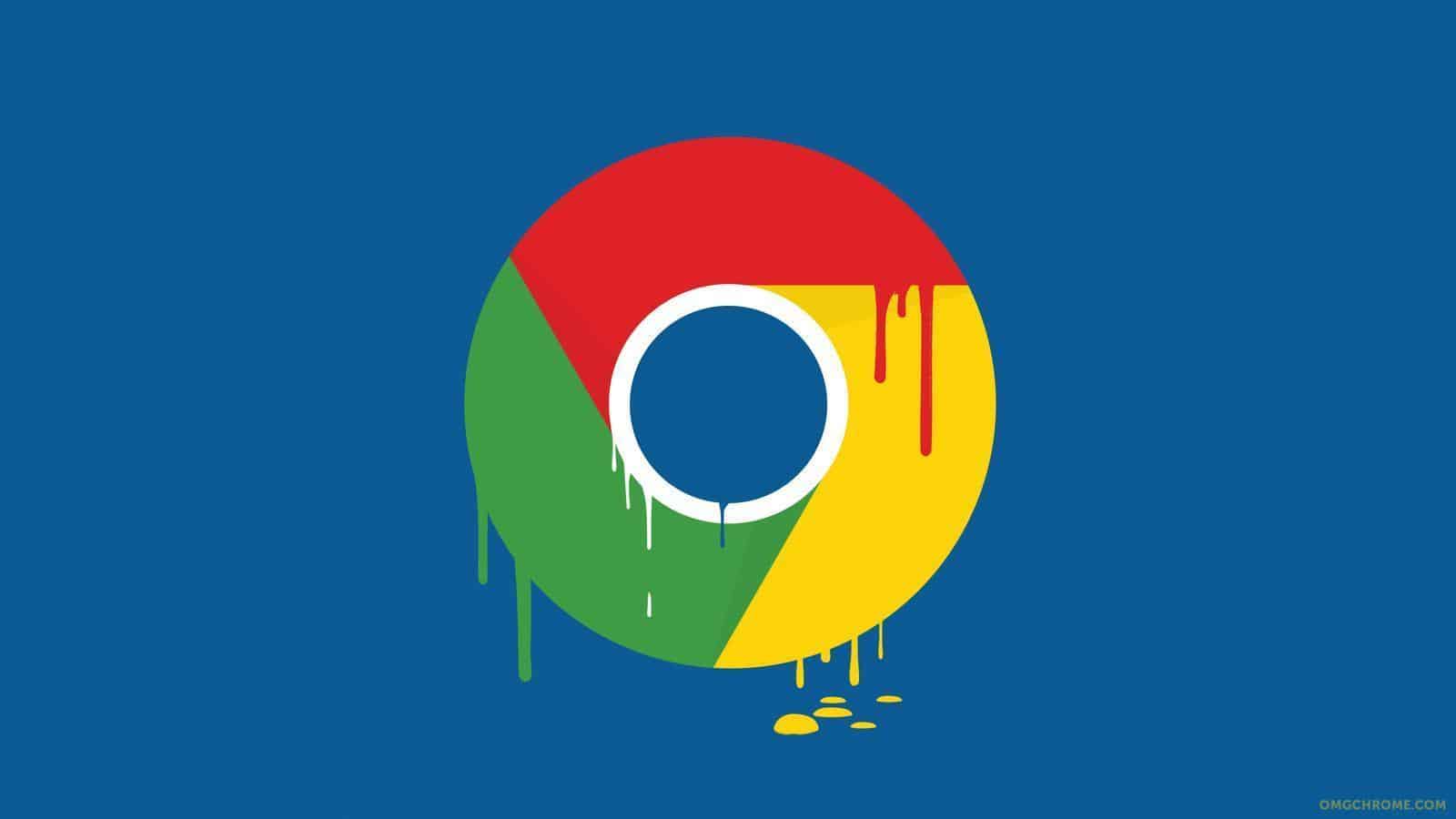 But for some reason, Google hasn’t merged Chrome into Android as yet. When Google engineers were asked this exact same question at the Google I/O event this year, they were unable to answer it satisfactorily. The general response from the team seemed to be that while Chrome does share a lot of code with Android, the two suites haven’t been officially merged as yet.

On further examination, the possible reasons for this puzzling omission become more apparent. Android and Chrome are two fundamentally different products, run by two distinct teams. And since Google hasn’t officially branded Android as “Google Android” for example, sharing a fundamental part of the Google product suite with it raises some branding issues.

Finally, while the Android browser looks and feels similar to Chrome, it isn’t really the same thing.  Google has officially announced that they are going to be backing both Android and Chrome OS. Since these are set to be two completely different operating systems, it is logical that there is not much application sharing between the two products.

Google has explained that both of these OSes will be performing completely different functions and are aimed at different market segments. Due to the overwhelming success of the Chrome browser, Google is now offering the Chrome OS as an extension of the experience.

This could mean that for Chrome OS to completely succeed, Android has to fail – or vice versa. Apple performed a similar move by porting its Safari browser to the iOS, even though Safari enjoyed far less success as a web browser.

Since Google did not integrate Chrome with Android in its early days, users have now come to associate them with different products. This poses an obvious problem for Google if they were to launch future versions of Android with the Chrome browser and then introduce the Chrome OS later with much of the same functionality. Therefore, while the Android Browser and Chrome are both based upon Webkit and share the V8 JS engine, they are not the same thing.

Google is also trying to add a lot of new features to Chrome that they simply can’t fit into a mobile version of the browser as of now. So now Google has a bit of a problem on their hands with the Android team asking for newer features to be added to their browser. This could cause some issues with the internal functioning of the two teams if their interests conflict.

Since the new Android browser already looks almost identical to Chrome, users may start asking for the inevitable move soon. Google has to think long and hard about their strategies in the coming days if they are to decide whether it is finally time to bring the Chrome browser to Android. 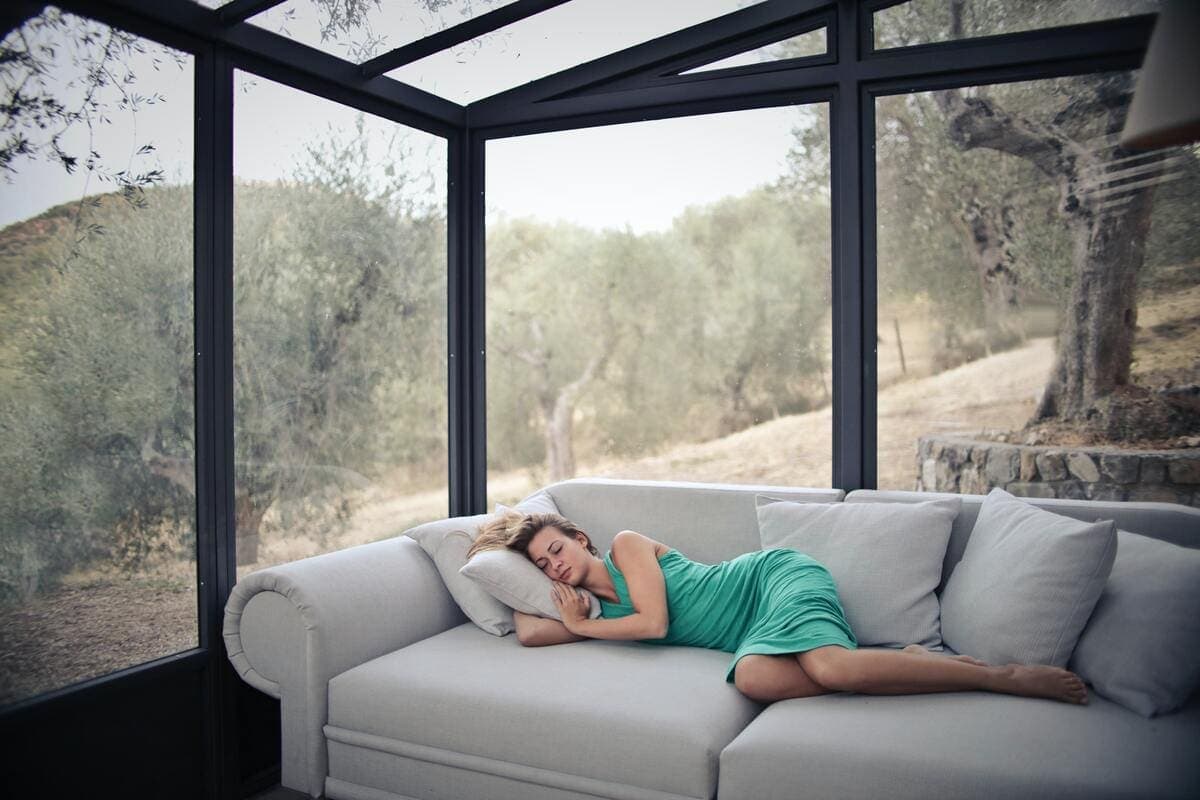 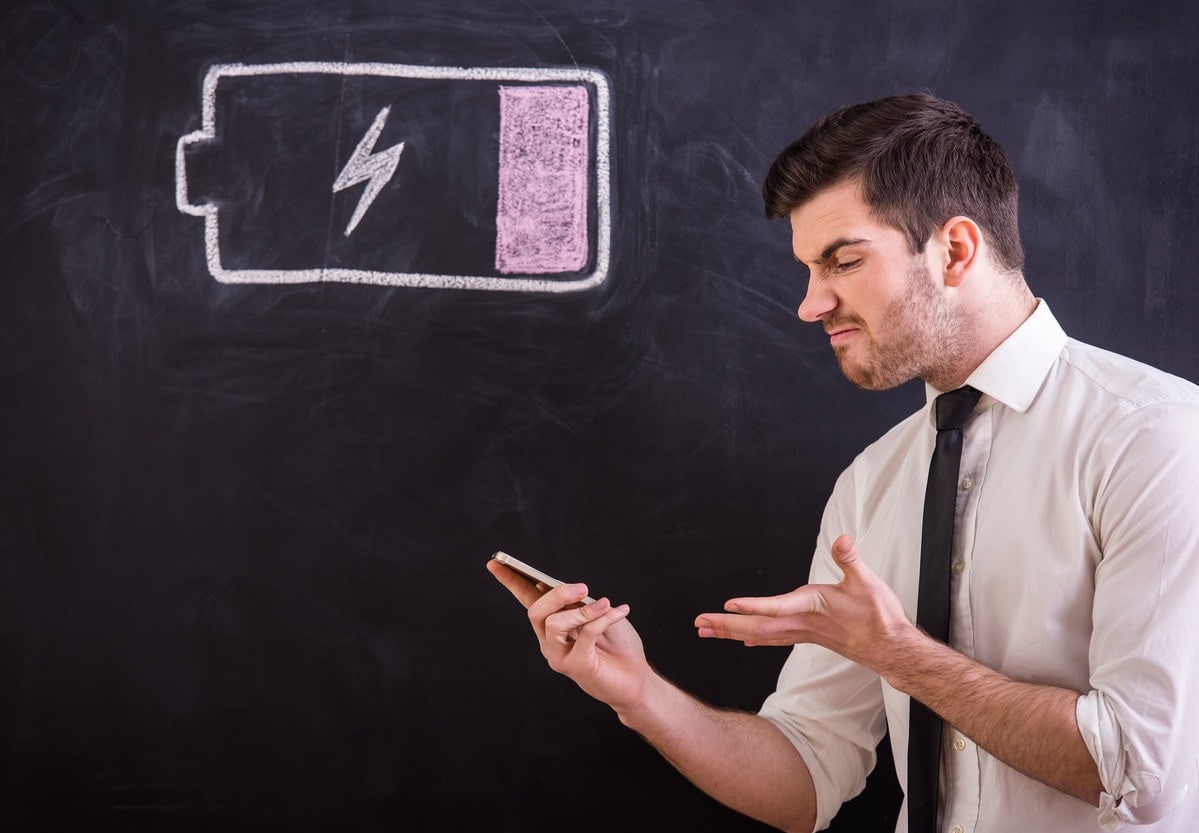 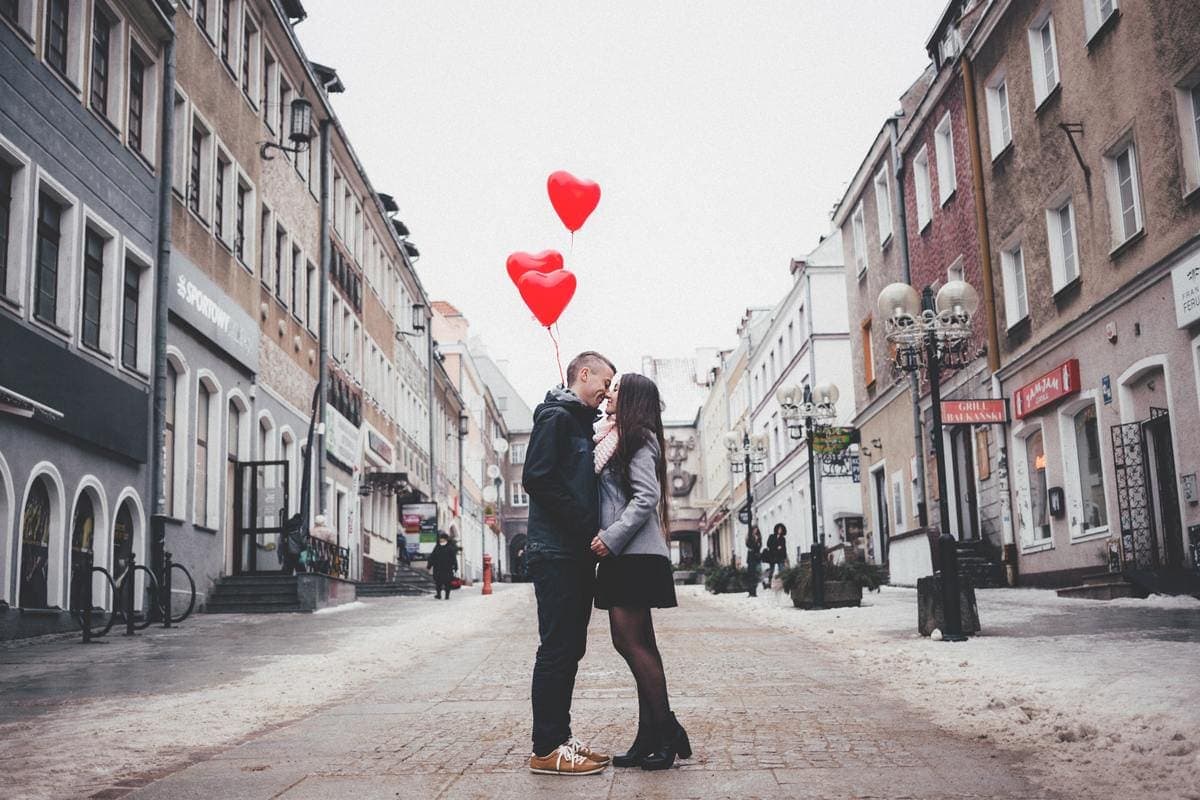 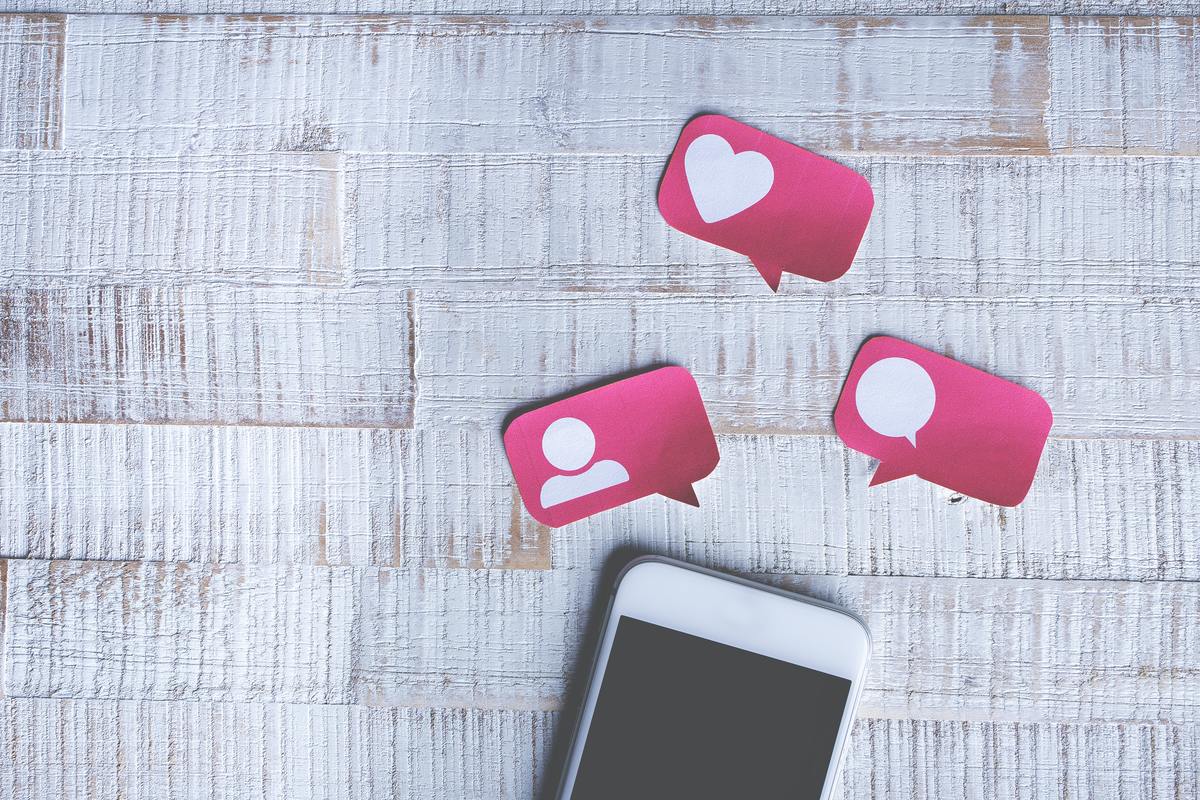 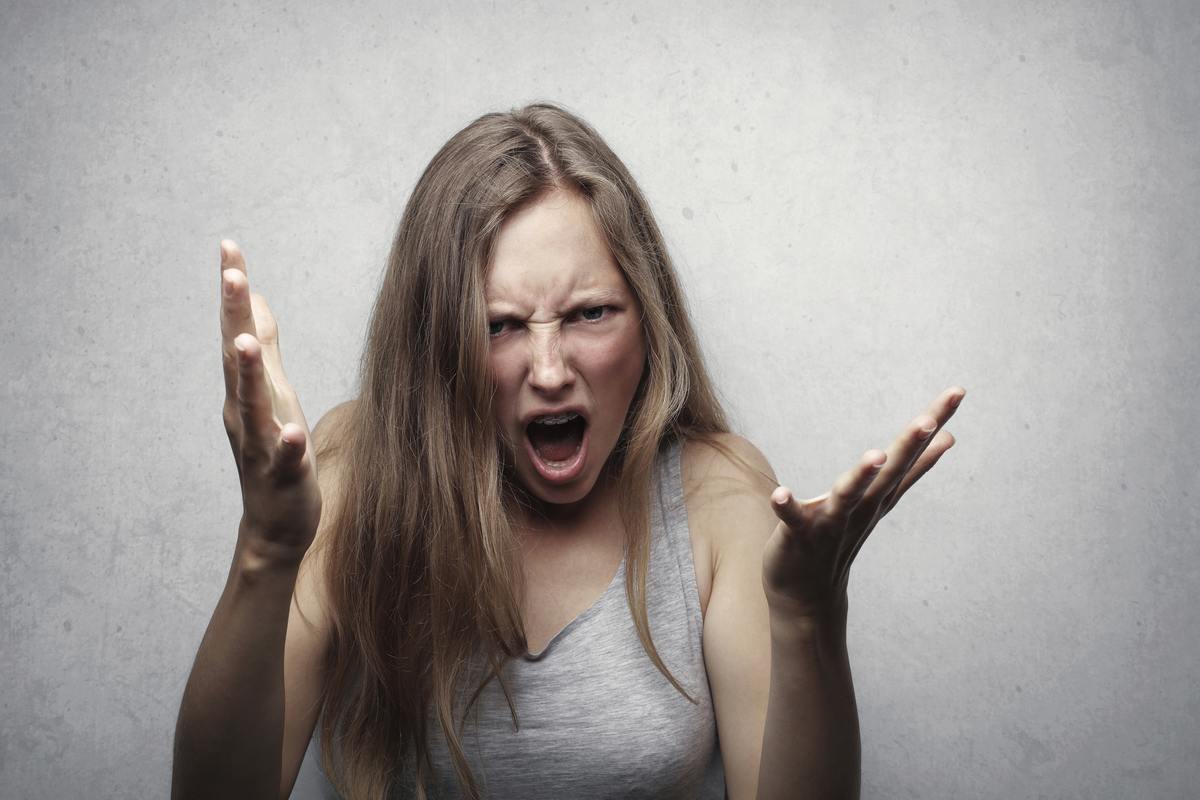