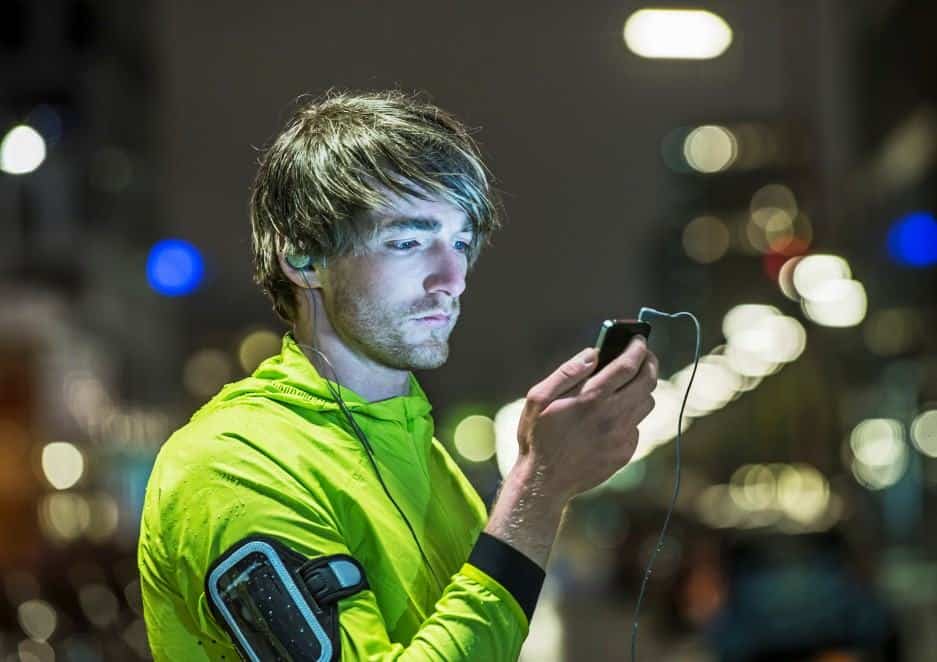 If you’re still using your smartphone to make phone calls or send text messages, you are one of the few individuals underusing these powerful devices. Your smartphone can do a lot more, and an increasing number of apps are available that can help you take control of your health. These apps range from programs that … Read More 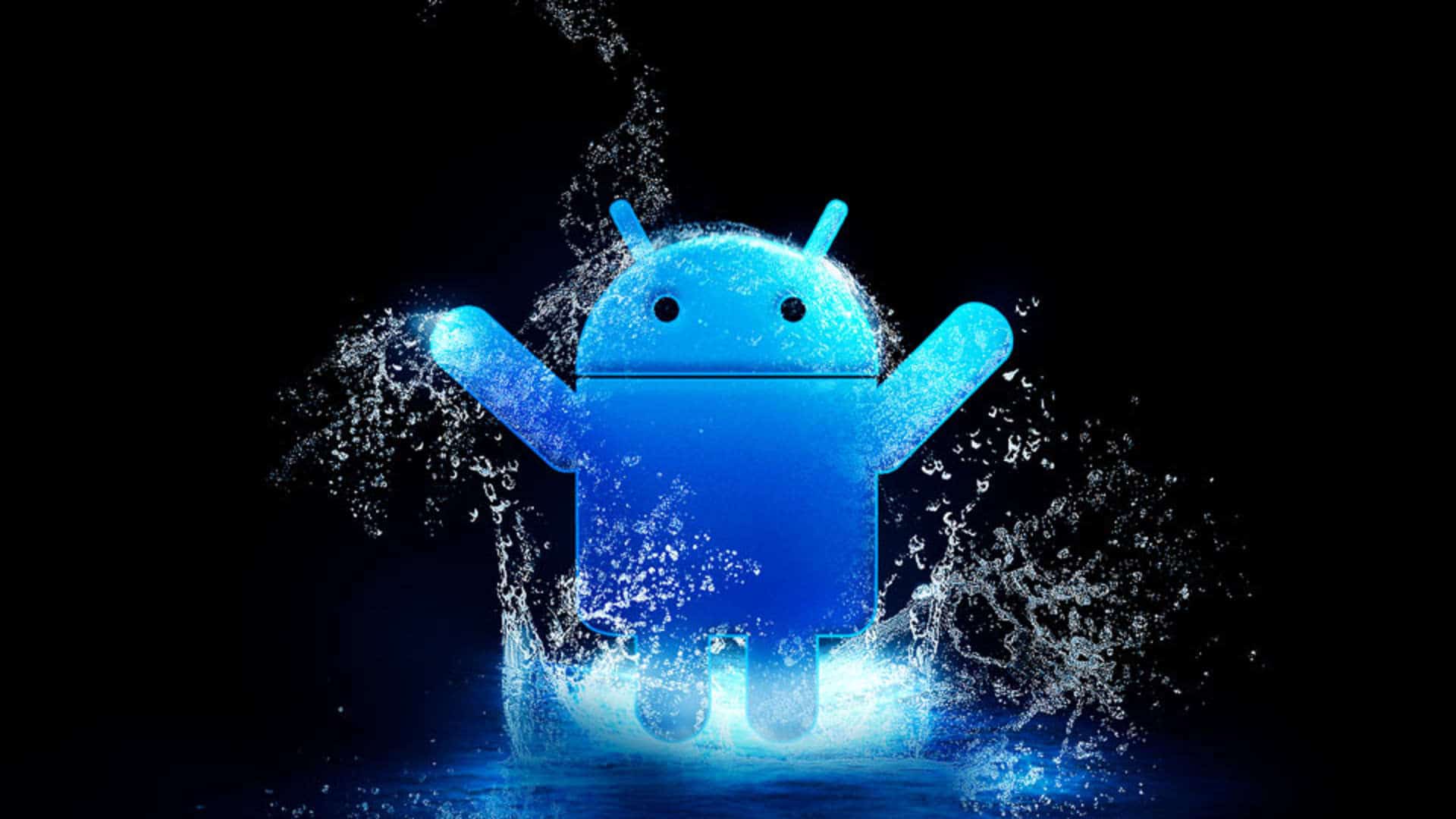 Don’t settle for your Android smartphone’s out-of-the-box, bloatware-saddled condition. A few expert tweaks can optimize its overall performance. Here are six tips and tricks to make your phone work more efficiently and quickly all the time. Bloatware and Digital Files Bloatware consists of unneeded apps preloaded on your smartphone by the phone manufacturer and your … Read More 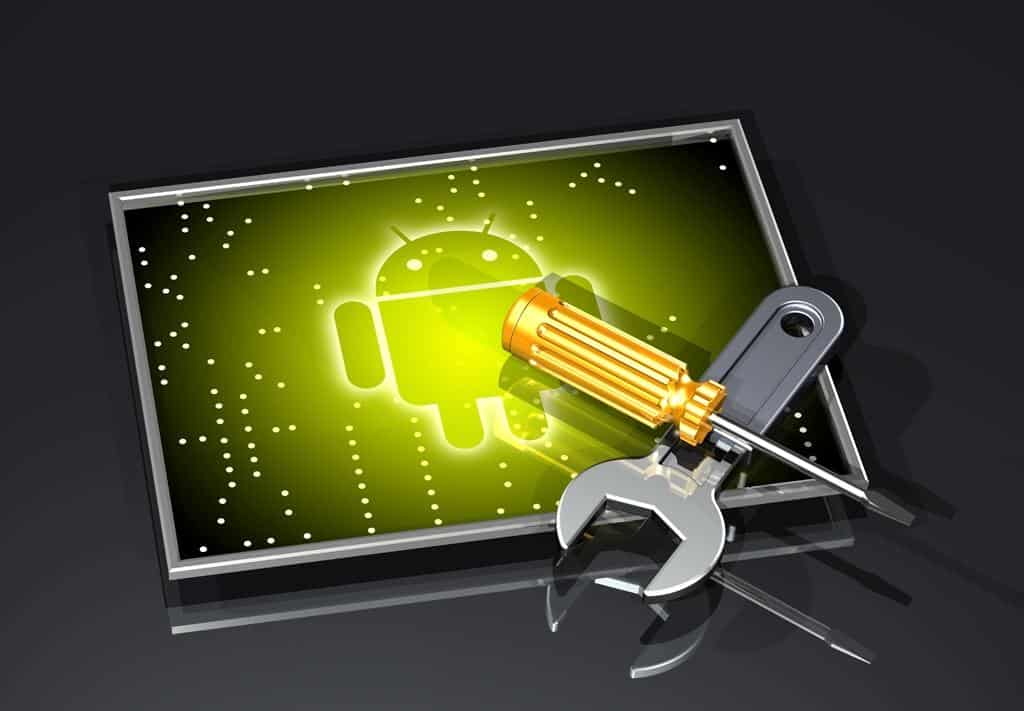 As Android Custom ROMs are becoming more and more popular, there are many new ones being introduced often. This can make picking only one to use difficult. Typically, one of the top best ROMs please most people since everybody is different. Here are the top 5 custom ROMs: 1) Cyanogenmod Cyanogenmod is arguably the most … Read More 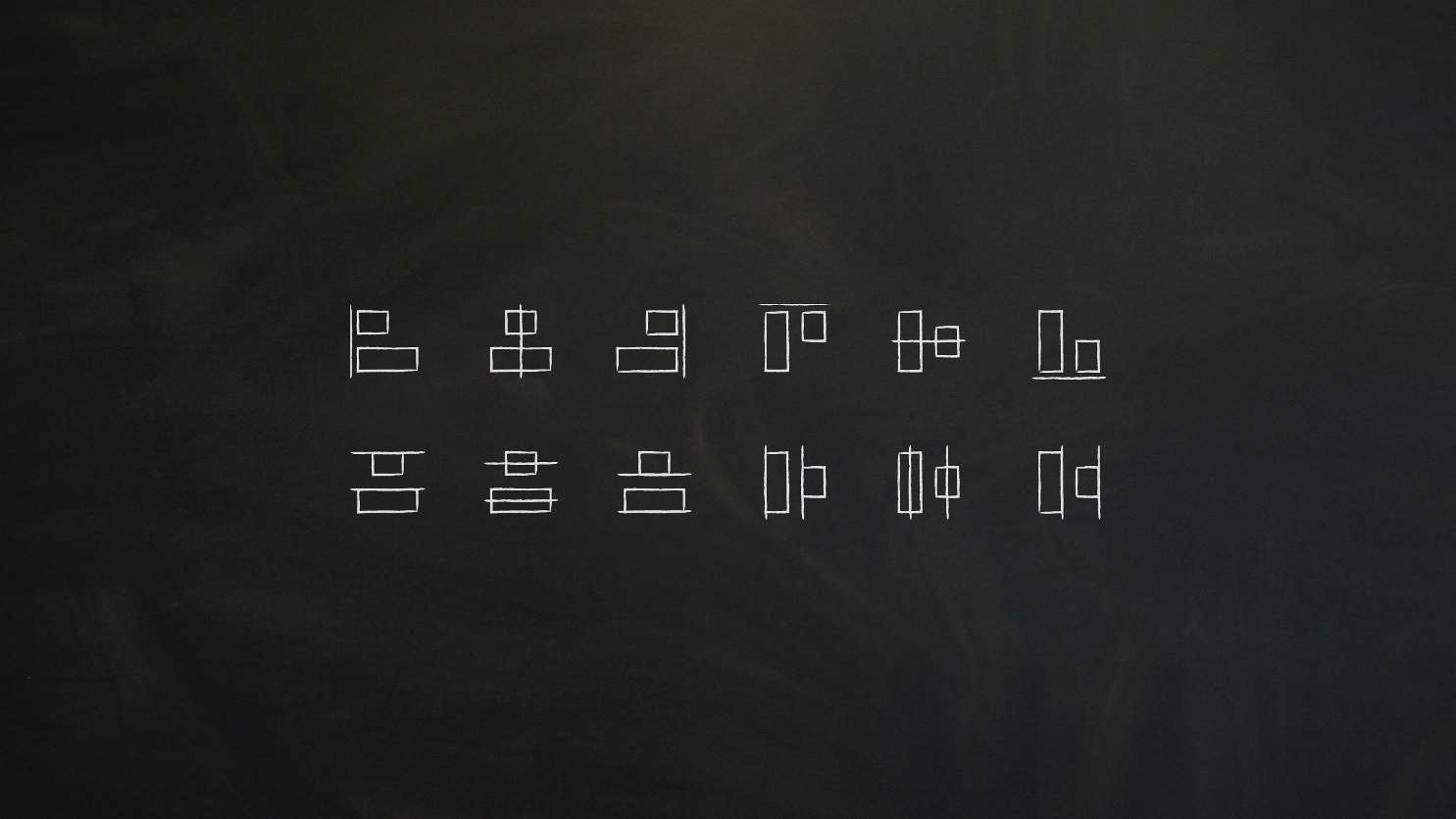 Are you plagued by multiple files and folders that are crammed with various file formats? Do you always resort to the time-consuming “search all” to find a file in your hard drive or external drive? If the answer is yes, then you may want to devote an hour or two of your time to–once and … Read More 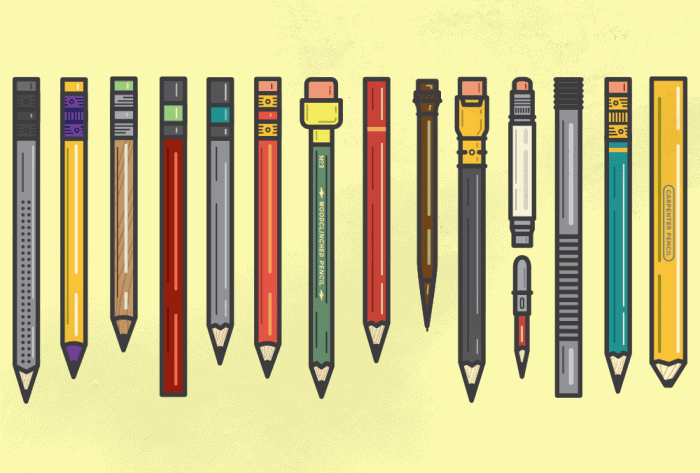 Why bother to choose instead of buy any smartphone? Smartphone makes our life easier, not only by making us able to communicate with others, but also in many other ways. As smartphones are one of the most anticipated products in the electronics market, there is a very high competition between the vendors. The result of … Read More 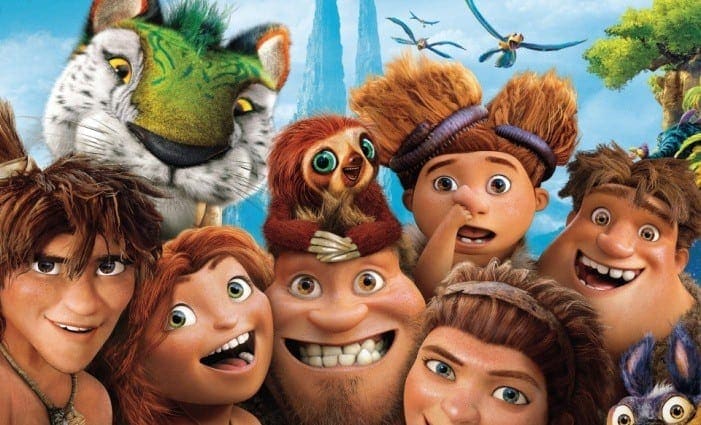 Animated films are easy subjects to develop licensed videogames around. The genre lends itself to cute, non-threatening, fun-for-all-ages games on different platforms. The Croods is art of this genre of simplistic games based on animation films. It is based upon the DreamWorks animated film, obviously named The Croods, which tells the story of a prehistoric family … Read More